Is there a shortage of developers?

We’ve put together all the tech talent shortage statistics you need. Today, you’ll learn exactly what the developer shortage looks like right now and trends for the future.

Want to learn more? Read on!

Now, let’s find out what the tech talent shortage looks like today.

Is there still a shortage of software developers?

There are 1.8 million software developer jobs in the US

The US Labor Department reports that there are 1.8 million software developers, quality assurance analysts, and testers in the US.

The median pay for software developers is $110,140 per year

Software developers, quality assurance analysts, and testers are paid $110,140 on average per year or $52.95 per hour. Our own research shows how these salaries have developed over 20 years.

According to our own research, it costs employers anywhere from $28,548 to $35,685 to hire a full-time developer. However, this sum doesn’t take into account indirect costs (such as productivity losses), which can potentially raise the sum to $41,049. Without external recruiters, the cost of hiring developers is around $13,500.

Around 40 million technical jobs go unfulfilled due to a lack of skilled talent. This number is expected to rise to 85.2 million by 2030.

The demand for tech talent is increasing rapidly. 58% of IT executives say that they already have increased or are planning on increasing emerging technology investments. Unfortunately, the market probably can’t respond to this increase in demand.

What implications does the tech talent shortage have?

Why is a shortage of developers so bad?

The lack of tech talent comes with a number of hurdles for employers; for instance, difficulty competing and innovating, higher costs, and lost revenue. Here are the most important reasons why this is a top issue for employers:

Worldwide, companies could miss out on $8.5 trillion in revenues due to the talent shortage

If more high-tech workers aren’t added to the workforce by 2030, the US could miss out on over $160 billion of annual revenues. Worldwide, that figure is $8.5 trillion.

Talent shortages can be a major issue for organizations. Gartner lists talent shortage as one of the top five emerging risks for companies. 63% of survey respondents said that a lack of talent is a key concern for them.

At the same time, the technical talent shortage has even bigger implications. CIO reports that 50% of Chief Information Officers say that due to the lack of skilled IT labor, it is difficult to grow and compete.

Tech talent shortages are making it increasingly difficult to recruit the right employees. Nearly half of recruiters say their number one challenge is finding qualified technical candidates.

57% of tech executives say that finding qualified employees is their biggest concern. 26% say the same of supply chains and 20% name cybersecurity. In other words, tech talent shortages outrank both of these concerns.

77% of jobs will require technical skills in the next decade

At the same time, a growing number of jobs rely on technical skills. 77% of jobs will require tech skills in the next decade, according to estimates.

64% of IT executives say that the shortage of tech talent is a major barrier to the adoption of emerging technology. The most affected areas are network, security, digital workplace, IT automation, computer infrastructure and platform services, and storage and database systems.

75% of IT executives report that talent shortage is the main adoption risk factor for the majority of IT automation technologies, and 41% say the same of digital workplace technologies.

Why is there a shortage of programmers?

What underlying reasons are there for the shortage of developers? While the reasons are complex (and the industry is moving so fast that upskilling or reskilling efforts can’t keep up), these are a few reasons to consider:

The time to hire technical talent is 50% longer

It takes 50% longer to hire technical talent compared to other positions. It takes, on average, 66 days to find the right software developer for an open position. These open vacancies cost companies about $680 in lost revenue per day per vacancy.

72% of US IT workers say they might quit their jobs in the next 12 months. The reasons are:

Another factor to take into consideration is employee wellbeing. 42% of US women and 35% of men say they feel burned out often or almost always, according to McKinsey.

Which country has a shortage of software developers?

Is there a shortage of software developers in the USA? And what about other countries? Here are the numbers on what tech talent shortages look like in different countries, including the US, Sweden, Israel, and Germany.

1 million IT jobs go unfulfilled in the US

In 2019, US companies had around 1 million unfilled IT job vacancies. These companies couldn’t find people with the right skill set for those positions. Similarly, job postings rose 34% in the first half of 2019.

Job openings for software developers, quality assurance analysts, and testers are projected to grow 22% from 2020 to 2030, according to the US Labor Department.

There will be 1.2 million engineering job openings by 2026 in the US

By 2026, there could be 1.2 million open engineering jobs, according to the Bureau of Labor Statistics.

According to Cedefop (European Centre for the Development of Vocational Training), Swedish IT & telecom industries lack 70,000 skilled workers.

60% of Israeli companies report a lack of high-tech talent

How can we fix the developer shortage?

Are there any solutions to this developer shortage? Yes, there are! What they comes down to are flexibility and creativity. Let’s take a look:

80% of US tech managers have hired graduates from coding boot camps. 99.8% say they would hire such candidates again. What’s more, 72% of those managers think that coding boot camp graduates are just as prepared and just as likely to perform at a high level as computer science grads. 12% think they are likely to do even better.

At the same time, 57% of senior HR professionals support the elimination of the four-year degree requirement that companies often set as a qualification. The way we learn new skills is changing, and companies must change, too, if they want to attract talent.

70% of developers want to work remotely

However, only one-in-three employers offer fully remote roles, and 29% offer hybrid options. To stand out, employers need to listen to their candidates and move their companies towards remote work.

42% of companies say they want to upskill or reskill employees

42% of employers are planning to launch upskilling or reskilling initiatives among their current employees. For instance, Amazon wants to upskill 100,000 US employees by 2025 with a focus on software engineering, machine learning, IT workers, and cloud development.

What does the demand for software developers look like in 2022?

What type of tech talent is most sought-after this year? Here are the statistics on the most popular technical skills and programming languages.

Web development, DevOps, and AI/Machine Learning are the most sought after technical skills

Web development, DevOps, and AI/Machine Learning are the technical skills most sought after by hiring managers.

JavaScript, Java, and Python are the most popular programming languages

The most popular programming languages are JavaScript, Java, and Python.

There you have it! There is a shortage of developers and this lack of talent will only grow unless decisive action is taken to train more developers and improve hiring processes.

At the same time, you can start improving your hiring processes already today.

At CodeSubmit, we offer an industry-leading skill assessment platform that makes it easier and faster to hire software developers. 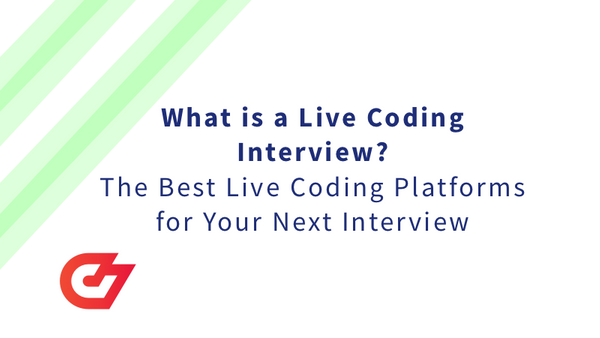 What is a live coding interview? Here's how to use live coding (aka pair-programming) interviews to find the best developer for your open role! 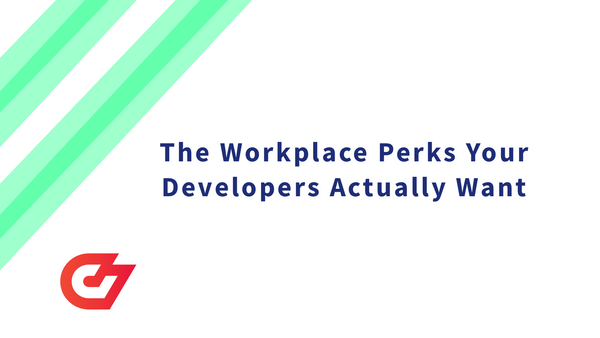 As we emerge from the pandemic, employees are looking for more substantial offers that drive real value at the workplace. Will tech companies step up?